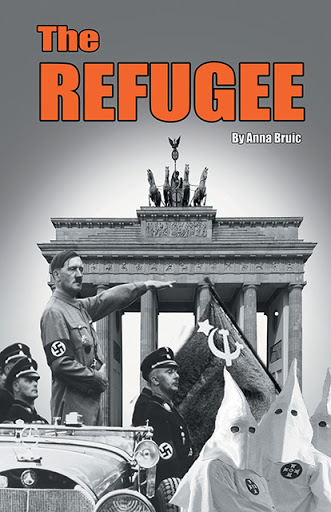 The Refugee
by Anna Bruic 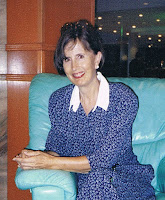 Anna Bruic nee Arndt, was born in 1938 into a working class family in Berlin. During her childhood, small pleasures are increasingly overshadowed by the horrors and atrocities of war - a highlight is a 1943 Christmas party in a bunker deep below the Reich's Chancellery where she meets both Santa Claus and Adolf Hitler. Somehow she and her family survive, only to find themselves part of the post-war Soviet empire. After escaping Communist-occupied East Berlin, Anna eventually immigrates to Canada and later the United States where her adventures include scrapes with international drug traffickers, a stint as a "palmetto queen," and run-ins with members of the Ku Klux Klan. Along the way she chronicles her entrepreneurial ventures and her quest for true love and financial security.

The Refugee is not only a valuable historical document, but an inspiring story of one woman's courage in the face of both extraordinary hardship and life's ordinary tragedies. Brimming with emotion, pathos, insight, and humour, The Refugee is a tale artfully told.