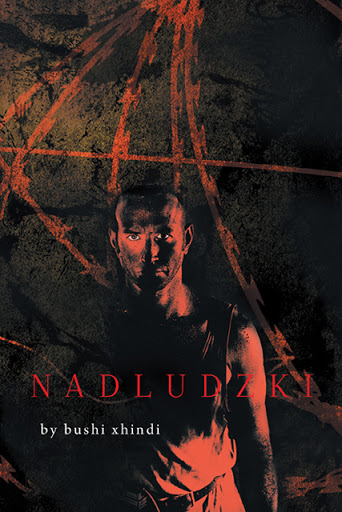 Ben Zolbarschy was never like other children. The only son of a respected Jewish family in Poland, he grew far faster than his peers, and was soon as strong as a grown man. By his third birthday, he started behaving strangely. He could hold his breath for ten minutes under water, or stare down a wild wolf in the dead of night. As he grew, his powers became stronger, and eventually took on a mind of their own.

When the Nazis arrested his parents, imprisoning them in the Warsaw Ghetto, he accepts that his gifts came to him for a reason. Armed only with a black knife, he embarks on a campaign to free his parents and get revenge on those who have destroyed his world. His rage grows and the bodies of Nazis pile higher, but his control over the voice in his head begins to slip. As he journeys into the belly of the beast, what was left of his boyhood disappears. Nadludzki has come.

Set in the darkest hour of Europe’s history, this is a story of ragged determination, of defiance in the face of evil, and of fiery retribution.

Bushi Xhindi was born to a wealthy family in Vlorë, Albania. When the country was taken over by the communists, they lost their land and were outcast among their own people. He moved to Las Vegas in 1992, seeking a better life for himself and his family. He has worked in the restaurant business there for many years and currently owns a busy café. Nadludzki is his first novel, inspired by his father’s stories of World War II.