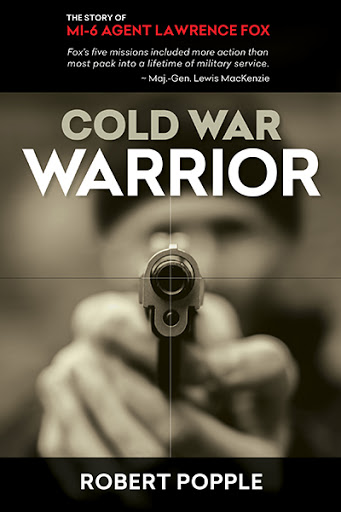 Lawrence Fox was born and raised in Midland, Ontario and enlisted in the RCAF in 1952.

Distinguished by his outstanding marksmanship from the beginning of his military career, he was selected immediately as a candidate for dangerous espionage work and formally recruited by MI-6 in 1956. He is

pictured at age nineteen, two years before the first of five highly dangerous missions in the Cold War years into Hungary, Czechoslovakia, Poland (2) and Russia as an espionage courier. His assignments included bringing important commodities (information, people, microfilm) out from behind the Iron Curtain. His MI-6 work was top secret, resulted in long term PTSD and greatly complicated his private life. Nothing is left out of this nonfiction espionage thriller.

This book is dedicated to increasing awareness of the dangers and sacrifice that the military undertake on our behalf.

"This book is truly fascinating. I have read it twice, cover to cover! What an amazing story! Lawrence Fox is a true hero - and should be recognized as one.” 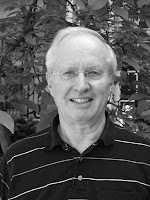 Robert Popple was born and raised in Penetanguishene, Ontario and attended Midland-Penetanguishene District High School (Class of ’59). He obtained a B.Sc. (Engineering Physics) from Queen’s University in 1963. Robert pursued a thirty-two year career with the former Ontario Hydro in their nuclear-electric programme. He owns his own consulting company, RTP Associates Inc., that partners with specialists to undertake organizational effectiveness assessments of nuclear-electric stations. Robert is an avid collector of Canadian art and follows the major Canadian art auction proceedings closely. He studied piano in Huronia into his teenage years and still plays—although not at the level of one of his musical heroes, John Arpin. Few do or have. Robert and his wife Heather currently reside on Vancouver Island, British Columbia. They have three grown children—Catherine, Beth and Steven—and five grandchildren—Cameron, Leo, Adelaide, Bridget and Courtney.

Other books by Robert Popple

Northern Belle, The Life Story of Haliburton’s Ethel Curry including her connections with the Group of Seven, RTP Publications (2003)

Cold War Warrior will be available in the FriesenPress Bookstore soon.