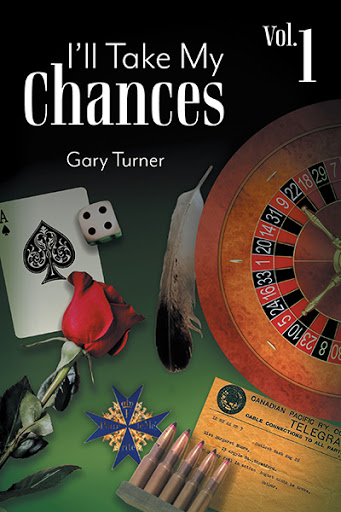 Evil had to be defeated and he had a responsibility to help. Now it was too late to do anything but spend the lives of millions of young men to defeat this new Dark Age. The mountains were witness to Sidney’s determination to stand tall against the darkness. “Those mountains have always been there. They can be my memorial if I don’t come back.” This family story spans five generations through the Indian Wars of the Dakotas and Montana, both world wars and Vietnam. It speaks to the heartbreak war often brings when young men roll the dice to answer the call of duty. The story weaves tales of separation, unrequited love, intense romance and devotion to promises and honour. At it’s heart, this is an anti war story that illustrates how family can be devastated by conflict while also speaking to the healing of spirit that passes from one generation to the next.

"I finished the first book. It is really well written. The plot is complex and the writing is very good. I am looking forward to reading the next one."

"Wow...finished book one. Loved it. Loved the story line(s) and the way you brought it all together. As a self described military nerd, I was amazed at your ability to allow the reader to be in the moment. Your descriptive abilities are awesome."

Gary is proud to be a Canadian military brat. His father served with Princess Patricias Canadian Light Infantry from 1950 to 1975. During those years, the family lived in Calgary, Griesbach Barracks in Edmonton, Toronto, Germany and finally back to Calgary where his father retired from military service. At an early age, Gary became fascinated with the Royal Navy, from Nelson’s time to the present, and he is obsessed with First World War history and Canada’s military involvement in that conflict. He began riding motorcycles fifty years ago and tours on his BMW. Several years ago, he toured the old Western Front on his motorcycle, where the final germination for this story took place. Like the story, he reunited with his long lost love and they now live happily in Calgary.