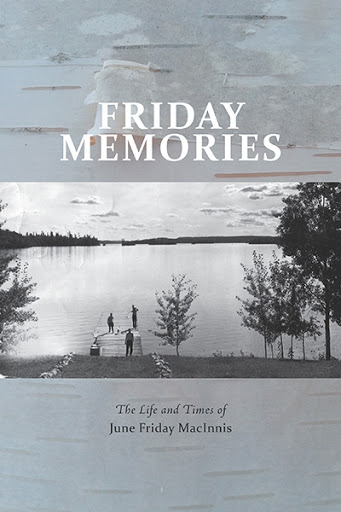 Born in 1931, at a time of ongoing change for Indigenous people all over the continent, this Ojibway Elder from Bear Island, in northeastern Ontario, started writing her memories so that her grandchildren and their descendants would know about her life and that of her family.

These engaging stories provide snapshots of a world in which hunting and fishing were still sustaining the Ojibway people. They are also a testimony to the hard work, resourcefulness and devotion of her parents and relatives who were able to create a good quality of life for themselves and community members.

Now in her 80s, June tells her stories with humour and a candid, no nonsense approach to storytelling. She has lived through tragedy and overcome serious illness, but they have not diminished her enthusiasm for life, her dedication to community or her great curiosity. These stories are a reflection of the resilience and caring that were passed on to her, and they carry her deep love for her family. 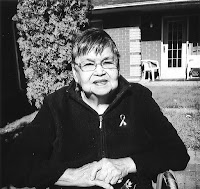 I was born on June 11, 1931 at home, at Friday’s Point on Lake Temagami, in northeastern Ontario. I attended school at home and in North Bay. I also attended Lakehead University in Thunder Bay, from which I graduated as an Ojibwe language teacher. I was married and lived in Callander for forty-four years on the same street. I have three sons and had a daughter who died of cancer. I have six lovely granddaughters, one beautiful grandson and six precious great-grand- sons. While I lived in Callander, I did a lot of volunteering with local political council elections. I was involved with the North Bay Indian Friendship Centre as a board member and in many positions, and also with the board of the Ontario Federation of Indian Friendship Centers for a time.

I also served on the Children’s Aid board as Native representative for nine years. And I travelled to my reserve and taught the language at adult workshops. I’ve had two mentors who became my good friends and instructed me about the culture and spiritual values, which I am proud to carry as an Ojibwe grandmother. At present (2015) I am president of our Native People of Nipissing Non-Profit Housing Corporation and have been for the past 38 years.