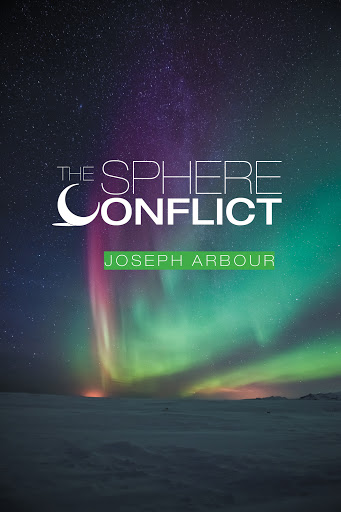 The Sphere Conflict
by Joseph Arbour

2074 –The world is at the tipping point. Climate change, food, water, and energy shortages, as well as political unrest are changing the geopolitical order on the planet. The future looks grim. Will there be a way to save the planet from collapse and possible war? Dr. Nathan Ezekial, a Canadian scientist, leads a project to develop a solution to the world’s energy and climate problems, through fusion power. He is finding his way challenged by a dark and sinister political movement, one that threatens to kill his efforts. By luck he joins forces with a brilliant political scientist, Kate Smythe. She has the smarts and insight to see into what is happening. Between them they must navigate the complex world of politics in the latter twenty first century. The power centres of the world are re-aligning, old alliances are failing, new and surprising partnerships evolved. It will take all of their skills to see their way through the political maze and ensure that science triumphs over dogmatic ideology. Will they succeed? 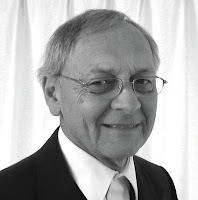 Joseph’s career included being a scientist and manager in the Government of Canada and he finished as a Deputy Director with NATO in Italy. His passion for science led him to explore the world of science fiction. His previous book “Guardians of Grimace”, was directed towards youth. He has now addressed a more serious theme in this book. Joseph obtained his Ph.D. from the Technical University of Nova Scotia (now part of Dalhousie University). He grew up in the small village of Port Robinson, in the Niagara Peninsula, Ontario but now resides in Dartmouth, Nova Scotia with his wife Edith. He has two daughters, who are also scientists.