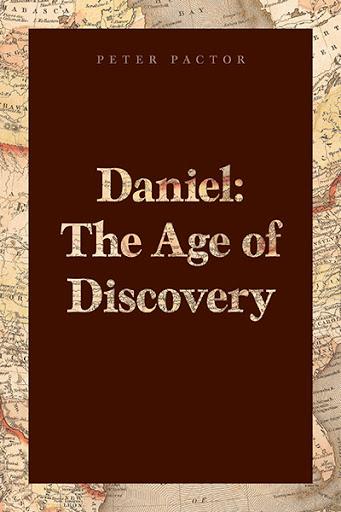 Daniel: The Age of Discovery
by Peter Pactor

Daniel French is the twelve-year old son of one of the world’s wealthiest men. Daniel may be rich in resources, but he is definitely poor in emotional ties with people and practically bankrupt in social skills. Ignored by his parents and mistreated by those employed to take care of him, Daniel has become manipulative and skilled in verbal self-defense. Never allowed to associate with people his own age, and never allowed to attend school, he found his friends within the books and fine art of the three-story library tower located on his family’s estate. There he became entirely self-educated, and there he developed his passion for learning.

When he is sent off to Cornwall Academy, a boarding school, he is so inept with people that he immediately becomes the outcast with everyone except his roommate.

Small in body, great in knowledge and intellect, Daniel begins to learn quickly, and to adapt. His school community helps him to grow, but Daniel has lessons for both his fellow students and teachers.

It is an important day in the life of a school when any new student enters that school. That student has the opportunity to be an influence for good or an influence for evil. Daniel has made his choices.

Certainly, his four months spent at Cornwall Academy, are for Daniel The Age of Discovery.

Peter Pactor has been a teacher for fifty years and a professional storyteller and speaker for thirty years.

With many interests and talents, Peter is often referred to as a renaissance man. He enjoys reading, writing, painting, and playing American folk music on the banjo.