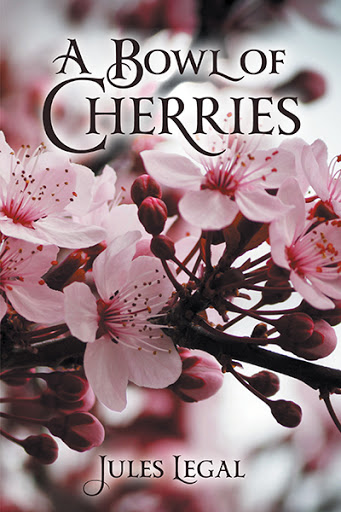 A Bowl of Cherries
by Jules Legal

A Bowl of Cherries is a vivid, personal account of Canada’s early-twentieth-century history, spanning from the late 1800s, when Jules Legal’s grandparents built a homestead in the harsh scrublands of Southeastern Manitoba, to the author’s own upbringing during the Great Depression, the war years, and beyond.

Set against the backdrop of an industrializing, modernizing nation, Jules shares his family’s story, describing with striking detail and emotional resonance the challenges his parents face as they struggle to raise their family through times of economic upheaval. The bulk of the anecdotes take place between 1937 and 1953, as Jules follows the ever-winding—often hazardous—river of life. From the suburbs of St. Catharines to the backwaters of rural Manitoba, Jules describes the joys of boyhood friendships, and how easily best buddies can lead each other astray. He is also exposed to the religious politics of the time, when the segregation between Catholics and Protestants in the school system leads to dramatic conflicts. Jules navigates his way through the challenges of puberty and ongoing relocations, as his family moves yet again in order to stay afloat in a still-struggling economy. While Jules strives to make his mark wherever his parents take him, he forever maintains his curiosity and enthusiasm for life. Throughout it all, Jules is constantly reminded—by his family, by himself, and by the titular song—that life is just “a bowl of cherries”: an experience to be embraced, not taken too seriously, and most importantly, to be enjoyed. 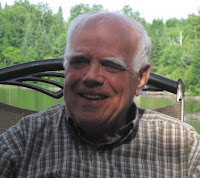 Jules Legal is a Canadian writer who has lived an exciting and multifaceted life. After graduating from the Manitoba Institute of Technology, his education and pursuit of knowledge persisted for four decades, largely in the fields of science and technology. His professional life began in 1955 at the Manitoba Cancer Treatment and Research Foundation, where he devoted thirty-five years inventing, designing, and developing a variety of medical instruments and equipment, many of which were dedicated to the diagnosis and treatment of cancer. He then spent fifteen years working for the University of Pittsburgh’s Rehab Engineering Department, designing devices for people with disabilities. Jules has also dabbled in politics, environmental activism, union activism, urban planning, architecture and woodworking. Leisure pursuits involved extensive travel and annual wilderness canoe trips where he and his buddies imagined themselves to be carefree, Coureurs des Bois, exploring the countless streams and lakes of Manitoba and Ontario. Born from a long line of storytellers, he was inspired to share the story of his own upbringing, as told in the pages of A Bowl of Cherries, his first publication. Jules currently resides with his partner Gladys in a timber truss home they built on the outskirts of Winnipeg, and together they share four amazing daughters and many precious grandchildren.