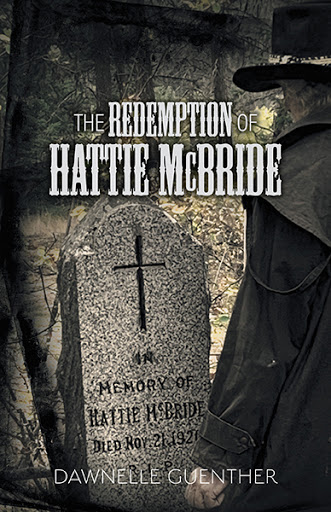 The Redemption of Hattie McBride
by Dawnelle Guenther

A Bible, a battered suitcase, and dusty photos all point to a century-old crime. For Ed Janzen, these clues from a bygone era also dredge up a dark family secret. Was his Great Uncle Henry involved in the unsolved 1920 murder of Hattie McBride, the Madam of Coalmont?

The Redemption of Hattie McBride weaves together historical facts and modern-day fiction as Ed and his wife Hannah try to unravel the truth about what happened in that British Columbia village, which once lured miners, ranchers, and grifters to the future “City of Destiny.”

The author takes the reader back in time, deftly interspersing vividly rendered details and characters from 1914 to 1920—including McBride herself—with the present day. As Ed and Hannah tug on threads from the past, what becomes clear is that nothing is quite as it seems. The Redemption of Hattie McBride keeps you guessing until the end, while bringing to light the little-known story of Coalmont’s colourful heyday. 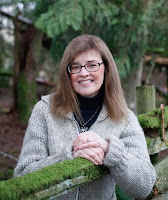 For more than four decades, Dawnelle Guenther and her husband have been exploring ghost towns, museums, pictograph sites, and backroads throughout British Columbia. When staying in the historic village of Coalmont, just northwest of Princeton, she learned about the true story of Hattie McBride’s murder and visited the site where her brothel once stood. McBride’s enigmatic past ignited Guenther’s imagination, spurring her to write her debut novel.