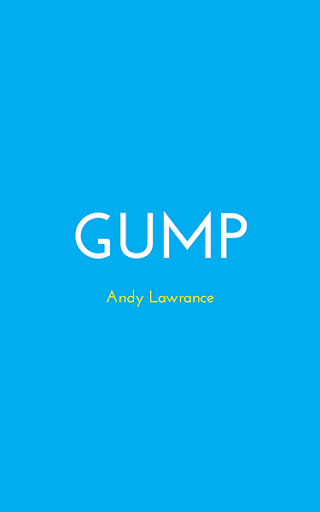 In this autobiography, Andy Lawrance reflects on his life, as a sailor in the Canadian navy, his experience in the Korean War, his spiritual journey and later his life as a missionary in Brazil. In each chapter, he reflects on an episode in his eventful life, drawing insights from it to help us better understand God and life.

Born in Toronto, Ontario, Canada, Andy was the youngest of three siblings. His father, who had fought in World War I, passed away when Andy was just seven years old. Andy joined the Canadian Navy at seventeen, where he learned about life – the good, the bad, and the ugly. He always enjoyed sports, including hockey, football and boxing during his five years in the Navy. He served on the HMCS Crusader for over a year during the Korean War. Upon leaving the Navy he was converted and felt called of God to be a missionary. The following year he and Sylvia Mounsey were married. They began to prepare for missionary service and in 1961, they sailed for Brazil with their two children. For a number of years as a pastor and an evangelist, Andy and Sylvia saw the real need in Brazil to help orphans and street kids. They opened up their home and had usually twelve to fifteen teens living with them who were between 14 and 18 years of age. The teens usually stayed for about four years or more. For 30 years they were directors of the Boys Home for under privileged teens and helped more than 140 teens. Andy and Sylvia, served as missionaries for 50 years in Brazil. They are now retired and live in the Waterloo region in Ontario. They have five children: Cindy, Wesley, Daniel, Janice and Karen.