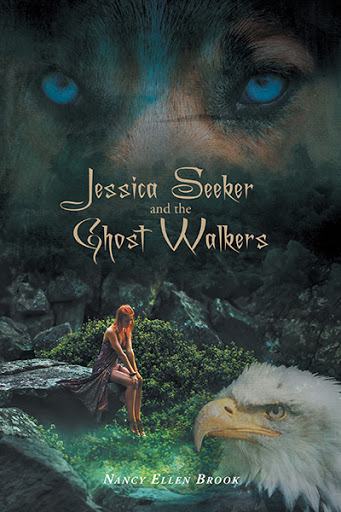 Jessica Seeker and the Ghost Walkers
by Nancy Ellen Brook

Jessica Seeker’s life can be summed up in one word: derelict. Abandoned at birth, bounced from foster home to foster home, and labeled a freak because of her psychic abilities, Jessica has been running from her past for so many years that she never learned what it was to have self-worth.

Gang-raped and left for dead, Jessica is saved by a strange Medicine Woman and Shaman who keeps rambling on about “Our Mothers” and Jessica’s destiny. Once she has healed physically, Jessica is given a crash course in the ways of the ancestors. Unbeknownst to her, she is being groomed to be the Medicine Woman’s successor.

Fighting her destiny tooth and nail, Jessica finally realizes that this is where she belongs. This is what gives her an identity, a home, and a family.

Her resolve and her new powers are tested too soon when she is summoned to solve a mystery involving a serial killer from her childhood. The killer is back, but this time he wants Jessica, and the life of a young girl is also in jeopardy if Jessica does not fulfill her destiny.

Will Jessica face her worst fears and enter the realm that has been haunting her visions for so long? Will she be in time to save the endangered girl? 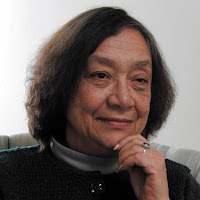 Nancy Ellen Brook started telling stories to the children she babysat while dreaming of becoming a fighter pilot. When she discovered that the doors to that career were closed to her, a pleasing outcome for her mother, “If the good Lord had intended for you to fly, he would have given you wings”, she became an x-ray technician and a radiotherapy technologist. That made her mom happy—but Brook wasn’t.

Looking for a more creative outlet, she became a television writer, producer, and director creating documentaries and educational programs. It was exciting and she won awards, but she still wanted to tell her own stories.

Now she lives in rural Alberta, Canada, with her Pugs and a few cats, doing the one thing she has always loved most—writing for the pure joy of telling a story. Nearly fifteen years after its conception as a potential screenplay, this story evolved and came into its current form.

Jessica Seeker and the Ghost Walkers is Brook’s first novel.