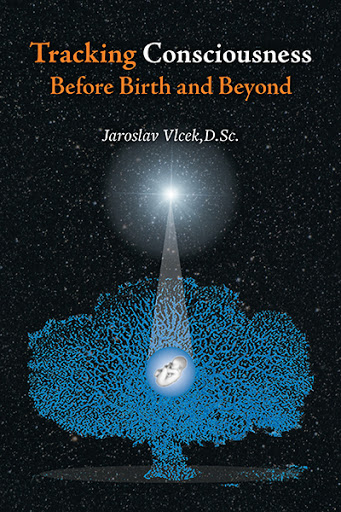 Tracking Consciousness Before Birth and Beyond
by Jaroslav Vlcek DSc.

Tracking Consciousness Before Birth and Beyond is based on the author’s recollection of his conscious life before birth. In the 1st part of the book, the author narrates the memories. In the 2nd part, he explains and analyses the narrative from the adult point of view and shows its relationship to the scientific and empirical knowledge of life. In the 3rd, he discusses in depth the various events in the prenatal period such as conception, recognition of food as a source of energy and body building substance, starting the heart, building the brain and body, power of the life force, tree of life, the unborn’s innate intelligence in the timing and execution of its birth and others. Going “beyond”, the author reveals a plausible theory of the origin of life on Earth based on the quantum concept of the sun’s energy as its life force and its awareness as consciousness, evolution as a creative act and more. The book should be of interest to life scientists as well as laymen and those seeking life understanding and self-realization.

Dr. Vlcek joins a growing number of researchers who challenge the widely held view that the emergence of consciousness is post-natal a wholly a function of the maturing brain. In essence he shows that the unborn child is fully conscious, and as such subject to experiences that have profound implications for subsequent development. This remarkable and challenging account of prenatal consciousness is a “must” read for health professionals and potential parents. His theory of life consciousness that coincides with the origin of life on Earth and his original theory of evolution should be of interest to life scientists, philosophers and anyone on the path of self-realization.

Tracking Consciousness Before Birth and Beyond is a thought provoking work. The genuine wonder, candor and eloquence makes this a compelling read, and caused me to ponder my own existence coming into this life, perhaps even exiting it.

Editing Dr. Vlcek’s manuscript reminded me of D. H. Lawrence’s Fantasia of the Unconscious. Then, as I made my way through Vlcek’s prenatal story I began to feel “I remember something like that. That sounds right.” The author has a long university track as a scientist—which boosted my confidence. We could accept the key role of the human DNA in the womb and our experiences to be similar.

A conscious unborn child “tells’ a story of its life, then an educated adult analyses it, seeking its meaning to post-natal life. The book is a treasure of experiential information about the development and function of major body organs such as the heart and brain, and events such as conception and birth and many others The book has a definite educational value and could be a prescribed reading for high school student (A review of the author’s 2008 Czech book Zapomenuta Pravda. Zivot pred narozenim, translation: Forgotten Truth Life before Birth) 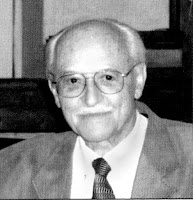 Dr. J. Vlcek is a professor emeritus (applied science and engineering) the University of Toronto. His more detailed biography can be found at the end of the book.