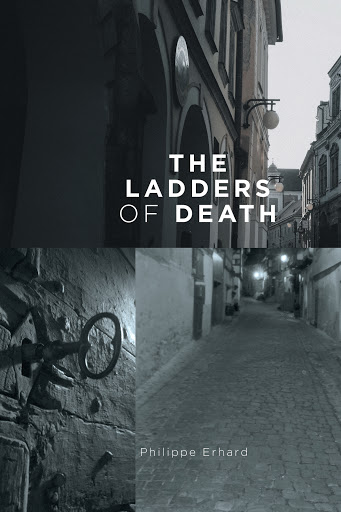 The Ladders of Death
by Philippe Erhard

THE LADDERS OF DEATH is a compelling historical novel that’s as much a call to action against apathy as it is a portrait of people trying to determine how they’ll react to the atrocities of World War II. Jenny a Canadian law student and Paul a French medical student discover their power to act when their individual beliefs are challenged in Nazi occupied France. The plot defines them and is used to depict the human tendency to ignore atrocities and crimes against humanity.

The Ladders of Death is a beautifully written and compelling historical novel that’s as much a call to action against apathy as it is a portrait of people trying to make sense of and determine how they would react to the atrocities of World War II. Told through the alternating viewpoints of Jenny and Paul, The Ladders of Death is smartly written, well plotted, and wholly believable. Rich descriptions create vivid pictures of the sometimes harsh but almost always beautiful landscapes. The result is a realistic and vivid novel that engages from beginning to end.

The Ladders of Death is a debut novel that will appeal to not just those who enjoy adventure and history, but also to those who believe that everyday people have the power to change the world.

Compelling story about the bravery of two individuals during World War II. Engaging novel, with action and suspense.

Richly descriptive and intriguingly complex, this story sheds light on a dark time in world history. 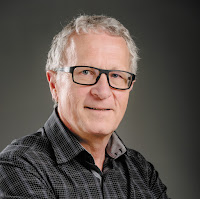 Philippe Erhard, physician and writer, was born in France and studied in the city of Besançon. Erhard states that mental and physical health are two crucial elements of our well being. He has had the privilege of helping many people in this area for more than 30 years; first in family practice and now in sports medicine. After many years he decided it was time to follow his own advice by ‘doing’ less and ‘being’ more. This led to unexpected discoveries and the birth of a book called Being. A Hiking Guide through Life. This is his second book. He now lives in Winnipeg with his wife Heather; they have two adult children.