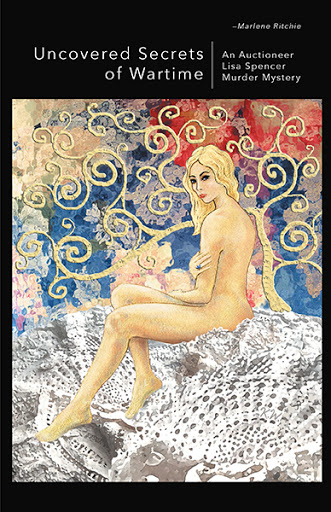 After auctioneer Lisa Spencer’s adventures in “Cabbagetown” (Murder in Cabbagetown), she is ready for things to get back to normal. Unfortunately, that also means that business is back to being slow, and the auction scene just isn’t what it used to be. With a sale just around the corner, Lisa is still looking for a headliner of the show to attract the highest bidders, and she may just have solved that problem. She’s found a painting by a renowned Austrian artist, Gustav Klimt, and she’s on her way to meet the owner in a small town just east of Toronto. She couldn’t possibly know that waiting for her is another adventure, this time involving some shady characters, a big wig research association, and even a painter with ties to a WWIIPOW camp. And, as if THAT wasn’t complicated enough, Lisa soon finds herself entangled in yet another murder. At the end of it all, will Lisa finally get her hands on the painting to auction? Business might be slow, but for Lisa Spencer, everything else is anything but...

Murder in Cabbagetown, Toronto Auctioneer Finds Clues to Solve Case, was published by FriesenPress in 2013

Claire’s Dilemmas, The Life of a Student Nurse, was published by FriesenPress in 2014 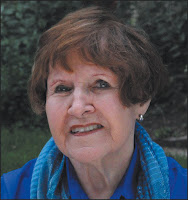 Marlene Ritchie was born and raised in the small town of Laurelville, Ohio. Her early years found her teaching in both the United States and Japan as well as becoming a registered nurse. She assisted Emma N. Plank to write Working with Children in Hospitals, a text addressing the nonmedical needs of hospitalized children. After marrying she moved to Canada where she and David founded Ritchie’s, an iconic Toronto auction house, which they managed for twenty-seven years until it was sold in 1995. After retiring, she taught English in China and now spends her time volunteering, tutoring, and of course writing. She’s been published in Child Research Net, an internet journal out of Japan for ten years and has published in other journals as well as being awarded Toronto Arts Council grants for a collection of short stories and a memoir of her year in China. Her writing is influenced by her colourful, multi-faceted life and laughter, tears and joy of being a mother.