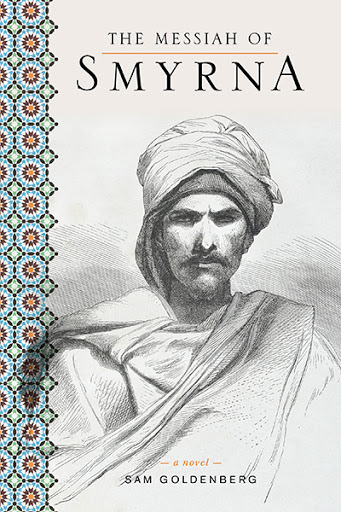 The Messiah of Smyrna
by Sam Goldenberg

In the 17th century, Shabtai Zvi was a name to reckon with. A man of strong passions and mesmerizing personality, he convinced many that he was the Jewish Messiah. But his thirst for power - his conviction that anything he wanted could be his - was his downfall. The Ottoman authorities, rattled by Shabtai’s extreme statements and the unrest of the Jewish population, arrested him in 1666, forced him to convert to Islam, and in 1673 banished him.

In contemporary Toronto, Shabtai’s legacy lives on. Donald May, a disgraced professor, becomes enamoured of Shabtai’s Kabbalistic philosophy. Like Shabtai, he has a thirst for admiration and a moral compass that doesn’t always run true. But unlike his hero, he may have a chance for redemption.

This novel interweaves the lives of the two men, painting a vivid picture of the Ottoman Empire in the 1600s alongside the life of a contemporary man who struggles between desires of the flesh and the life of the mind. 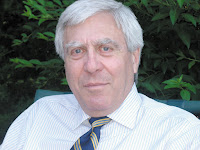 With degrees in both Economics and English Literature, Sam Goldenberg enjoyed a business career on both sides of the Atlantic before taking up writing. His first book, Dawn, the Planet was published by Paradise Publishers in 2012. His second book, Ephraim-A Rabbi Strays... was published by FriesenPress in 2014. He and his wife, Rosemarie, live in Oakville, Ontario. They have been married more than fifty years.