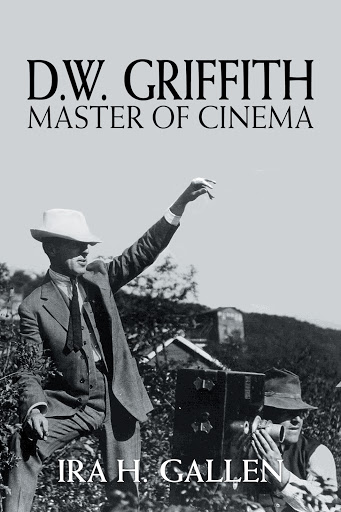 Exhaustively researched and accessibly written, D.W. Griffith: Master of Cinema is a remarkably comprehensive biography of the legendary director and his days creating his craft at the American Biograph Company between 1908 through 1913. Meticulously detailed, utilizing a wealth of archival documents and photographs, the book effectively details Griffith’s place as a film pioneer. Even a casual film fan can see the lines being drawn from the techniques Griffith developed to modern cinematic experience.

Ira Gallen’s exploration of Griffith’s family and his early life sets the stage for his career, and give great context for who he would become. His intricate details about early stage and film paint such a vivid and evocative picture of the time that you will be truly drawn into another world while reading it.

“With his sincere and noble sense of the power and importance of D.W. Griffith, Ira Gallen is uniquely placed to write the definitive study of the director’s first films at American Biograph. But this is far more than a mere record of such films; it is also a study of the man, of his early and his first association with the motion picture. It provides a very complete background as to what was taking place in those formative years.

And, perhaps equally important, it is also a fervent and impassioned discussion of how a great human being, an innovator, a man of principle, was denigrated, humiliated and insulted by the Directors Guild of America, whose members serve an industry that Griffith virtually created and of which he is the greatest of all directors.” 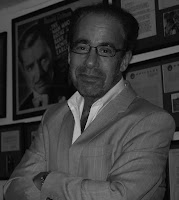 Ira H. Gallen is an author, historian and cable producer/director. His other books include Inventing Television, The Breakfast Cereal Scrapbook, Television Toy Stories, The Rootie Kazootie Show, Confessions of a Baby-Boomer, and D.W. Griffith’s The Birth of a Nation by Seymour Stern, edited by Ira Gallen. Ira is a member of the Directors Guild of America. Learn more at TVDAYS.com