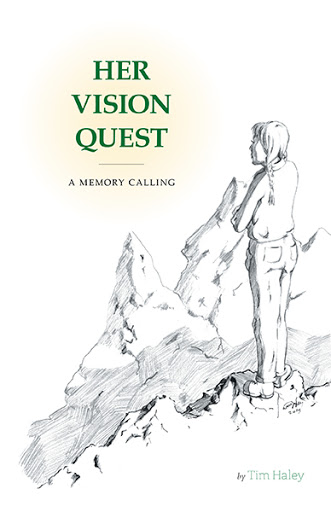 Her Vision Quest
A Memory Calling
by Tim Haley

This is a story of adventure, friendship, and self-discovery firmly rooted in the culture, dramatic landscape, and magic of northern Vancouver Island.

When a hike in the woods goes horribly wrong, young Shirley is forced to think on her feet and grow up quickly. While saving her father from a terrible fall, she notices an unusual cave in the distance. She soon finds that she is unable to shake the vision of it in her mind and embarks on a long journey of discovery. Aided by a mystical friend, she stumbles on more than she bargained for in the darkness of the strange cavern. 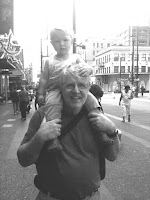 Tim Haley is a goldsmith, sculptor, painter, and musician. He grew up in Colorado, where he learned to love the outdoors and worked on small cattle ranches. After studying art in Boston, he moved his family to Black Creek, Vancouver Island, where they homesteaded and built a house in the bush. He currently operates a jewellery store, art gallery, and jewellery academy in Courtenay, British Columbia, where he lives with his partner and youngest daughter.