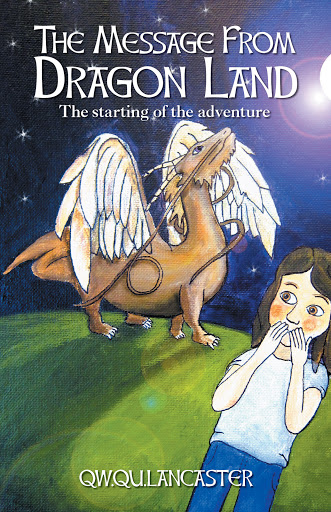 The Message From Dragon Land
The starting of the adventure
by QW.Qu.Lancaster

Once in our lifetime we get asked to go on an exciting journey where we enter a mysterious land with courage, confidence, and the honour of family. This is the story of encouragement and power that will leave you wanting more. "The Message From Dragon Land–The starting of the adventure" will lead you on a magical journey into another incredible world. Along with the characters in the book, you will experience prodigious creatures and travelling. Let's go!