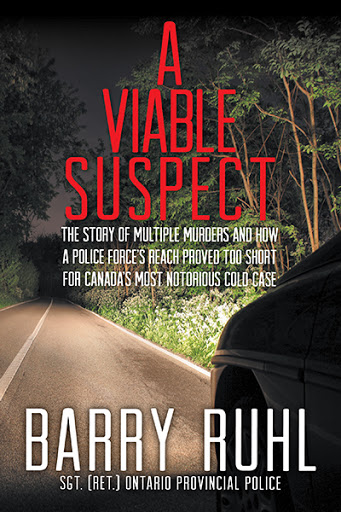 A Viable Suspect
The Story of multiple murders and how a police force's reach proved too short for Canada's most notorious cold case.
by Barry Ruhl

For more than 30 years, retired Ontario Provincial Police Sergeant Barry Ruhl has believed that a criminal with whom he had a violent encounter early in his career might be responsible for a string of unsolved murders of young women in Ontario, including the 1959 death of 12-year-old Lynne Harper. The only suspect ever investigated in that sensational case was 14-year-old Steven Truscott, who was convicted and sentenced to hang before being cleared almost 50 years later. But in the 1980s, Ruhl had approached his superiors with a theory about an alternative suspect in the Harper murder and other similar cases. A Viable Suspect tells the story of how Ruhl arrived at his conclusions, his frustrated attempts to prompt the OPP to thoroughly investigate Talbot and the tragic irony of how, just when it seemed police were finally taking Ruhl’s theory seriously, the suspect slipped out of reach, permanently. 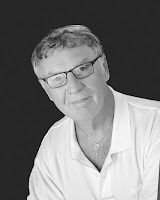 During his career as a police officer, every time Barry Ruhl thought he had heard the last of Larry Talbot, the man’s name would crop up again in one investigative context or another. And no one was more surprised than Ruhl when Talbot came back into his life years after the officer had retired. This first-time writer presents his premise about Talbot in the meticulous detail of a police report and while he realizes it may never be possible to obtain justice in the cases he describes, he hopes the very act of getting his suspicions on the record may bring some measure of comfort to the families of the many women whose final hours remain a mystery.

Barry Ruhl was an Ontario Provincial Police Officer for 30 years. After his retirement, he continued to work with the OPP as a counsellor for other officers dealing with substance abuse and post traumatic stress issues. He has a BA in Sociology from University of Waterloo and a BSW (Hons.) from York University and he and his wife Pat live in a small Ontario town on the shore of Lake Huron. They have one son, Jeffrey.