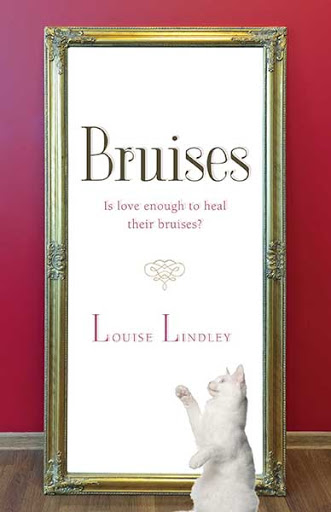 When family circumstances beyond her control force her to temporarily suspend her career and her great lifestyle in Vancouver, to return to her childhood home in England, she finds herself resentful and apprehensive about spending 6 months in the city she had thought she’d left for good. Staying in her cousin’s flat, Frankie takes on an interim position at the local hospital to make ends meet while she is occupied with clearing out the home of her father, a man who never showed her any love. The thankless task weighs heavily on her mind – until she is thrust into working with Jack at the hospital. Gorgeous, young, and virile, Jack harbours a painful past and insecurities under that handsome exterior. The sparks fly and Frankie soon finds herself teaching Jack a thing or two in the bedroom.

The intense sexual heat between Frankie and Jack soon turns into more, and both simultaneously worry about and pretend to ignore the looming date for her return to Vancouver. The seemingly perfect, steamy romance becomes strained as neither wants to admit their feelings or face reality. Hot and torrid, their passion flares and tensions mount as Frankie and Jack have to decide whether love will be enough to heal their bruises.

Louise Lindley grew up in the northeast of England. In 2004 she moved to Canada with her husband, for what was supposed to be one year. Ten years, two children, two cats and a dog later, she appears to be staying. She worked as a registered nurse until giving up her career to raise her family. When she was diagnosed with a chronic disease, she turned to writing, combining her knowledge of the medical world with personal life experiences. She lives in Vancouver with her husband and two boys. Bruises is her debut novel.