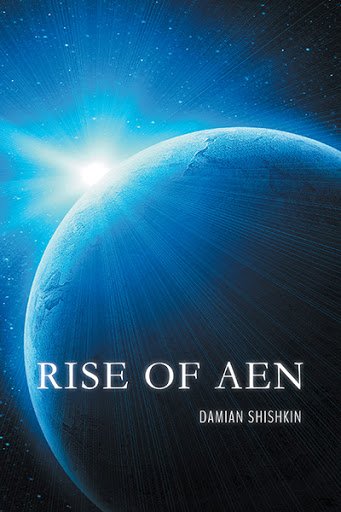 Rise of Aen
by Damian Shishkin

An empire set out a millennium ago in a galaxy wide search for a fabled creature of immense power, only to end up stranded on Earth. Faced with desperation, the last member of the expedition must undergo genetic manipulation to complete her mission...

Aaron Foster always dreamed of being something more in life, but had no idea how much his life was about to change. Aaron's world is forever altered when he is kidnapped by a shadow government agency who is determined to blend the DNA from the sole occupant of a crashed alien vessel with human genes. He must find himself in his new place in the universe as he tries to defend Earth from an ancient evil.

Inspired by Isaac Asimov and Stephen King, Damian Shishkin intends for his début release Rise of Aen to be the beginning of an epic series. Damian currently resides with his wife and son in his hometown of Yorkton, Saskatchewan.