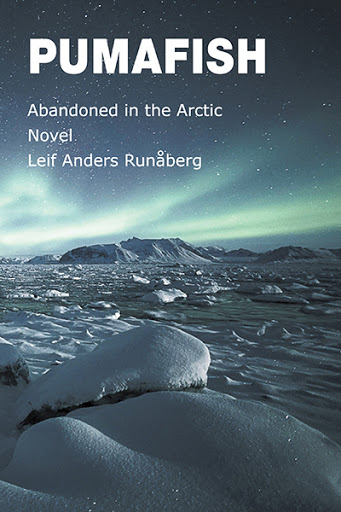 Pumafish expands the classic elements of a World War Two thriller into a harrowing exploration of the shadow realm between reality and insanity, romance and obsession, set against the backdrop of a brutal Arctic environment.

Norwegian scientist Ørjan Ulvskog has been forced into service at the secret Nazi weather station on the Spitsbergen Archipelago close to the North Pole. Suspecting him as an enemy collaborator, his Norwegian countrymen refuse to rescue Ørjan after the German surrender in 1945, leaving him abandoned and isolated as the long polar night descends. Only the memory of his fateful love for the married Rebekka La Roche, who may have been murdered as a Jew under the Nazi terror, keeps him from madness and gives him the strength to survive his ordeal. 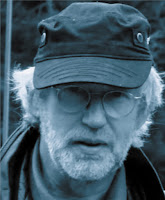 Leif Anders Runåberg is a pseudonym. After an international career as design consultant, he now lives in seclusion in northern Sweden. Pumafish is his first novel.