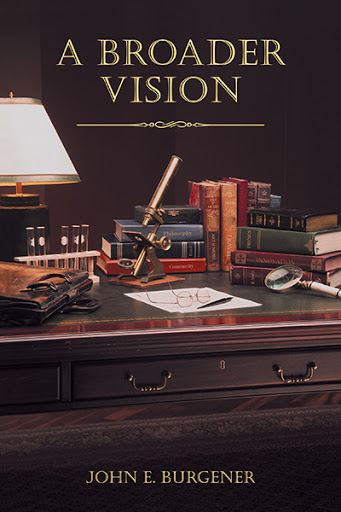 A VISION GIVES PURPOSE AND ENERGIZES

A BROADER VISION is a compelling glimpse into an energized and engaged life of 96 years – based on a vision of life that centered on family, community and God. It describes the world of the 20th century with details of family life, business and world events in short stories and personal reflections.

John E. Burgener, a physicist, entrepreneur, writer, photographer, painter, and world traveler, has worn many hats. Born in the midst of World War I, John lived his teenage years in the Great Depression. In spite of difficult economic times he struggled to attend university. While at university, during World War II, he was singled out to solve control problems in aluminum production for airplane manufacturing. He married, raised a family and at the end of the war founded a successful international business, that had an impact on the world. 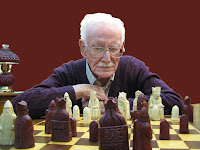 John E. Burgener was a professional member of the Canadian Association of Physicists and the Chemical Institute of Canada. He was a co-founder of the Canadian spectroscopy Society and co-founder of the Canadian Testing Association. His research and testing laboratories were state of the art, solving many industrial problems and developing techniques in spectrochemistry that are now in use world wide, providing employment for thousands. John was married for 68 years. His beloved wife, who was a great support in all his activities, died in 2012. He has 4 children, 11 grandchildren and 5 great grandchildren John resides in Mississauga, Ontario, Canada.