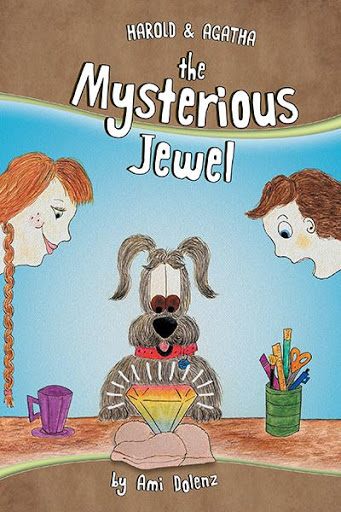 Harold and Agatha
The Mysterious Jewel
by Ami Dolenz

Harold, a brainy sophisticated ten year old from London, and Agatha, an adventurous, rambunctious eleven year old from California, are total opposites. They have recently become stepbrother and sister, and are not very happy about it.

When Agatha is forced to take Harold on a hiking trip, they discover a mysterious jewel, unlike anything they’ve ever seen, and decide to go back and look for more. Unfortunately, a strong earthquake plunges them down into a subterranean world where an evil king has enslaved a once peaceful race.

Now, Harold and Agatha must risk everything to help their new friend, Princess Qubar save her people from the tyranny of King Zantar, and then get back home before their parents return from their honeymoon. 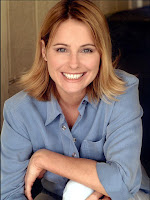 Ami Dolenz was born in Los Angeles, California but also lived in England, Ireland, Mexico City and Acapulco. She now lives both in L.A. and Vancouver, Canada with her husband Jerry, her dog Titan, and two cats, Evy and Kato.

Ami is an actress, who has been in many films and television shows. She has always loved to write, draw, and use her vivid imagination to create. For a number of years she taught acting classes for children in L.A. When she is not working on a film or going to school for illustration, she uses her time cooking, gardening, or buried in a compelling book.

Harold and Agatha has been nominated by our staff as one of their favorite books.