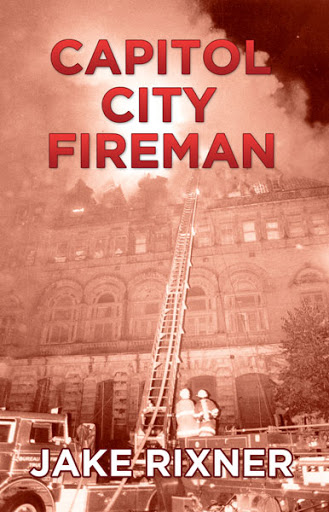 Every little kid dreams of being a fireman, most grow out of it; those who don’t just want to work in a big city at a busy firehouse. These are the stories of one man who did just that. The adventures are both entertaining and informative and one can almost smell the smoke and hear the big diesel engines roar as we race from one emergency to the next. So climb aboard, and hang on tight for the ride of your life. 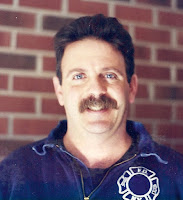 Jake Rixner grew up in Pittsburgh, Pa. and became interested in firefighting at an early age. After graduating high school, he packed his bags and moved into a volunteer fire house in Prince George’s County Maryland in search of a career fireman’s position. After taking numerous exams he landed a job with the Richmond, Va. Fire Bureau. This is his story. Jake has written several articles for Fire Engineering magazine and wrote two chapters in a fire training text book. He has lectured nationwide on topics of firefighter training, and tactics. He currently resides in Doswell, Virginia with his wife, Julie.