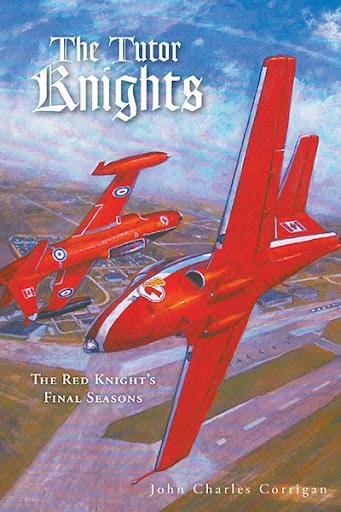 The Red Knight holds a special place in Canadian history. The RCAF’s solo aerobatic display thrilled airshow audiences throughout North America from 1958–1969. With over 600 performances, the Red Knight ranks third in RCAF history to today’s Snowbirds and CF-18 Hornet Demo. In recognition of the program’s importance, Canada’s Aviation Hall of Fame honoured the Red Knight with its Belt of Orion Award for Excellence in 2020 and the Royal Canadian Mint issued a commemorative coin in 2022. Aviation historian John Charles Corrigan spent 25 years researching and chronicling the program’s history in his book, The Red Knight. Budget cuts and a fatal accident resulted in the program’s cancellation in 1970. John’s latest book, The Tutor Knights takes the reader on an insider’s journey through the final two seasons of the program. With meticulous attention to detail, he describes a program in flux and subject to extraordinary stresses, which presaged an incredible series of tragedies. With numerous interviews, media reports, illustrations and never before seen photos and documentation, The Tutor Knights is written with aviation enthusiasts in mind. It will be of interest to those who marvel at the grace and precision of aerobatic flying from a uniquely Canadian perspective.

"This is a compelling and insightful look at the stress and demands of precision aerobatic flying from the human perspective." BGen (Ret'd) T.F.J. Leversedge 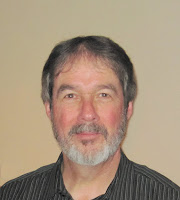 John Charles Corrigan's interest in aviation has been lifelong. In 2014, after a 35-year career in the Aerospace Industry, he retired as Quality Systems & Regulatory manager for a company that manufactures landing gear and hydraulic systems for military and civilian aircraft. John has been published in the Journal of the Canadian Aviation Historical Society, Airforce magazine, and the Canadian International Air Show’s Airspeed magazine, among others. A collector of aviation art, John became aware of the Red Knight after purchasing a print of Don Connolly’s painting, From Stage Right, The Red Knight. When he tried to find information about the Red Knight, he was disappointed at how little there was. What information he found was incomplete or contradictory. John decided the Red Knight was an important part of Canadian aviation history, so he began a quest to learn more. What John has learned since publishing his book The Red Knight in 2017, inspired him to write The Tutor Knights.