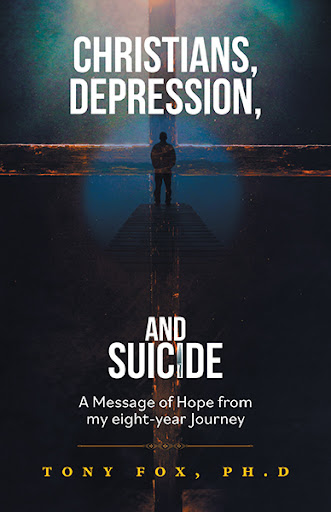 Christians, Depression, and Suicide
A Message of Hope From My Eight-Year Journey
by Tony Fox

Christians, Depression, and Suicide chronicles the life of missionary Tony Fox, from his gospel-advancing work in Eastern Europe and China to eight years of debilitating major depression followed by his full recovery due to God’s grace and the right combination of medication. After confessing to an extra-marital affair and losing his ministry and income, Tony’s life spiraled out of control. Unable to rid himself of the terrifying thought that he’d committed unpardonable apostasy and was doomed to an eternity in hell, he spent the following eight years in and out of mental health units, housing, and sanity. But when his doctor prescribed the right combination of prescription drugs, Tony’s life turned around.

Tony’s experience is a reminder to Christians that not all depression and mental health struggles are rooted in a spiritual issue. People facing chemical imbalances can’t simply quote scripture or “have more faith” to see their illness resolve. He offers hope to those battling mental illness and encouragement to Christians with friends and loved ones in the throes of depression to show compassion and love as they walk the journey together.

An excellent resource for pastors and laity alike, Christians, Depression, and Suicide communicates a message of faith, power, and hope and shines a light of understanding on the many layers and causes of mental illness. 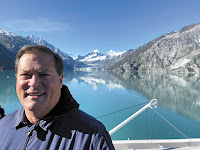 Tony Fox holds a PhD in New Testament Interpretation and spent many years as a missionary in Eastern Europe and China, training the nationals to disciple and pastor their people. His theological training, combined with his own eight-year struggle with depression, provides him with a biblical perspective on mental illness and the issues that come with it.

Tony lives in Orange, California with his eighty-eight-year-old mother. He loves his job, driving up to eighty hours a week for a rideshare company, where he often has opportunity to share the gospel! Readers can follow Tony on Facebook and Twitter.