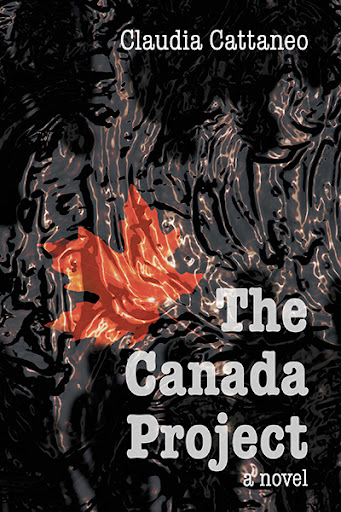 The Canada Project
by Claudia Cattaneo

When Elise, a star Wall Street journalist, is dispatched to Calgary to start covering the Canadian energy scene, she soon meets the charismatic John Hess, an oil company CEO who manipulates her into promoting his business to global investors. But while the rich and powerful corporations battle over resources, their game plan is disrupted by the growth of the off-oil movement in the United States and their campaign to suppress the Canadian oilsands industry. From Western Canada to the centres of political, financial, and oil power in Washington, New York, and Houston, Elise finds herself in the eye of the hurricane as she reports on greedy oil and gas executives, angry environmentalists, and frustrated Indigenous leaders who struggle to find common ground in an ever-changing world.

Written by a former energy-sector journalist, The Canada Project is a work fiction based on the true story of the conflict over Canada’s oilsands industry. It brings to life a piece of Canadian history that has been as transformative and as divisive as any revolution.

Claudia Cattaneo was born and raised in Italy, immigrating to Canada when she was seventeen. She has worked as a journalist for four decades, including twenty-five years covering the energy sector for a national Canadian newspaper. She has an undergraduate degree in journalism from Ryerson University in Toronto and a Master of Science (political science) from the Universite de Montreal.

She has received many accolades for her writing, including an Outstanding Achievement Award from the Society for Advancing Business Editing and Writing (Canada), a CIM/NRCan Annual Journalism Award for excellence in feature writing, and a Citation of Merit from the National Newspaper Awards for business writing. Claudia lives in Calgary with her husband, Ioan. The Canada Project is her first novel.