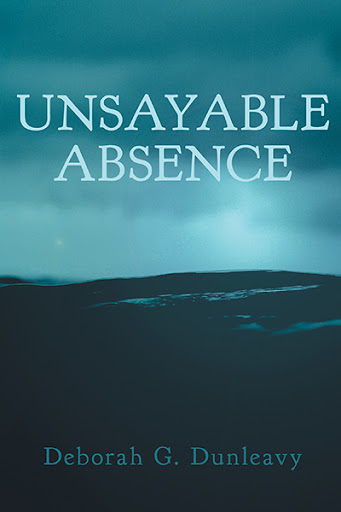 In the dusk of a disaster, Una McFadden is faced with indescribable pain and uncertainty in the middle of the Great Depression. She finds herself grieving in an asylum, wondering if she will ever see her children again.

As a child growing up on the outskirts of society in the early 1900s, Una faces the hardships of backwoods life. Her only refuge is in the arms of the elderly Rachel Little Feathers whom she calls Nokomis or grandmother. As she grows, Una forges her own path, becoming friends with Eva Stanton the town suffragette, who guides Una towards a life of passion and independence.

While working in a munitions factory during World War I, Una is thrust again into a new life. Worried about her brothers fighting overseas and her family back at home, she forges friendships with the other women and gives her love to a soldier who is called to serve with the Railway Troops.

Unsayable Absence is an enduring historical novel of love and loss during the early years of the twentieth century. Readers who enjoy early Canadian history and the ever-changing roles of women in Canada will marvel at the adventures and challenges facing Una McFadden. 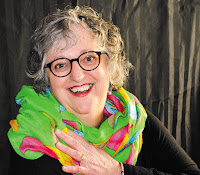 Unsayable Absence is Deborah’s first historical fiction novel and is loosely based on her maternal grandmother’s life.

When not researching for her next novel, Deborah is often found collaborating on musical works with her husband, Howard Alexander. She has written, produced, and performed in numerous works including her one-woman oratorio, Isobel Gunn, which she performed to wide acclaim at the Scottish International Storytelling Festival in October 2019.