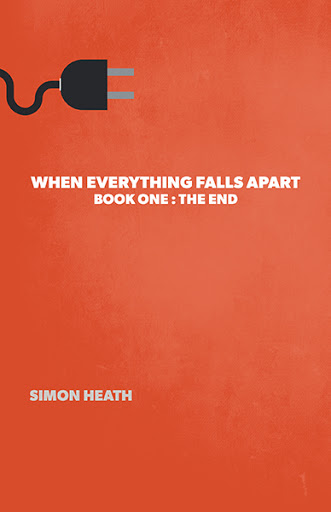 When Everything Falls Apart
Book One: The End
by Simon Heath

Brian and Karen are in the midst of mid-life crises, their marriage falling apart, the things that used to drive them suddenly without meaning. It’s a bad time for a second pregnancy. And then the power goes out. And stays out. When a massive solar flare knocks out the world’s electric grids, Brian, an extremely pregnant Karen and their 8 year-old daughter Robin find themselves in the middle of a city that is wholly unprepared for an emergency of this magnitude. They decide to move to their off-grid house north of Toronto, but when their car is stolen they must decide between trying to survive in an increasingly desperate city or find their way out by other means. When Everything Falls Apart is the story of a family’s epic journey and their struggle to find each other along the way. 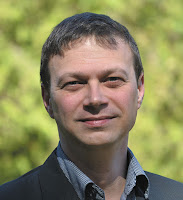