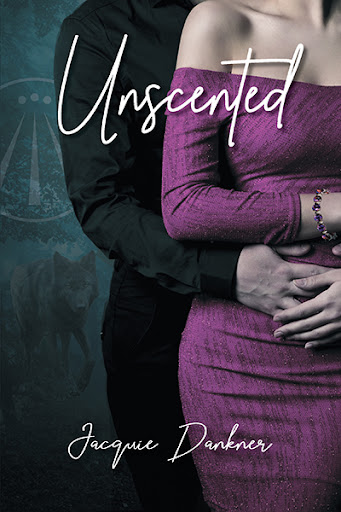 When Madeline’s parents died in an accident ten years ago, she was adopted by family friends. The Richardsons are loving, protective, kind—and Werewolves.

Having just graduated college, Maddie is excited to spend the summer at the family lakeside cabin. But this year they won’t be alone—they’re hosting the Texas pack. Maddie may be pure human, but she possesses a remarkable trait—she has no scent—and her overprotective brother, Derek, will do anything to keep her safe. So when Matt, the up-and-coming Alpha of the Texas pack, falls for Maddie, things get complicated.

Before Maddie and Matt can reconcile their differences, she’s kidnapped by a rogue werewolf who wants her scentless secret. The hunt for Maddie is on—but to be saved, she risks losing everything, and the family must face some hard truths before welcoming a new Were into their pack. 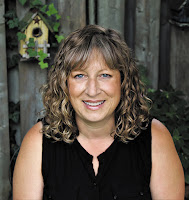 Jacquie Dankner is an avid reader who loves a good suspenseful book. She’s a proud mother of two boys, an amateur wildlife photographer/bird nerd, and a dental hygienist. She lives in Ontario, with her husband and Rhodesian Ridgeback dogs. Unscented is her first book.