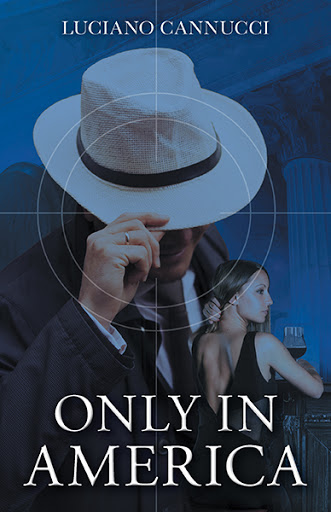 "In Luciano Cannucci’s thriller Only in America, a Canadian visitor is caught up in a controversial US legal battle that spirals into a chaotic international mystery. Throughout the story, the reliability of the US justice system is called into question, as is the value of the twenty-four-hour news cycle. The US’s cultural vulnerabilities are exploited, and an innocent man is threatened with prison." 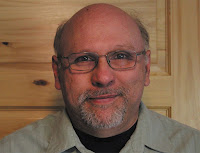