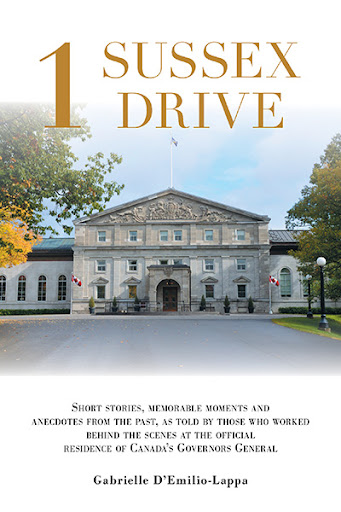 1 Sussex Drive
Short stories, memorable moments and anecdotes from the past, as told by those who worked behind the scenes at the official Residence of Canada’s Governors General
by Gabrielle D'Emilio-Lappa

Rideau Hall, the official Residence of Canada’s Governors General, has been host to some of the greatest leaders and dignitaries in history. Members of royal families, world leaders and heads of state have stayed there and have experienced, firsthand, the warmth and hospitality so often associated with Canadians. For those chosen to serve as Governors General, as well as for their families, Rideau Hall becomes their home for five years, and sometimes longer. To the outsider, a visit to Rideau Hall as an invited guest is like watching a theatre performance, with the supporting cast and crew somewhere in the background but always where they are supposed to be. This book provides first-person narratives and real accounts of memorable moments by those who worked with quiet dignity behind the scenes, and often for the greatest part of their working lives, to make Rideau Hall a home.

"While much has been written about the occupants of Rideau Hall, little has been written about the people (some with three, four and even five decades of service) who have been key to preserving the traditions and dignity of the Governor General’s office. In the pages that follow, Gabrielle Lappa, a retired Rideau Hall staffer of some 36 years, has lovingly compiled and written a collection of memories and stories from her colleagues. Through their eyes, we are provided an intimate and animated glimpse behind the scenes at 1 Sussex Drive." 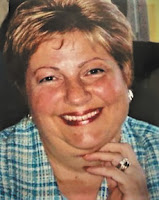 Gabrielle Lappa has always enjoyed reading and writing stories about lives lived. She was born in Cornwall, Ontario, to parents who emigrated from Italy and made Canada their home. After completing her studies at Carleton University, she accepted a short-term position at Rideau Hall and stayed for thirty-six years. During that time, she worked for eight governors general, first with the Program Planning team, later as the Director of Policy and Planning and, for the last seven years, as the Director of Honours. She was awarded the Queen’s Silver and Golden Jubilee medals as well as the Vice-Regal Commendation for service to the Office. She retired from Rideau Hall in 2014 and enjoys writing about the interesting people in her world. Gabrielle makes her home in Manotick, Ontario. (lappagabrielle@gmail.com)