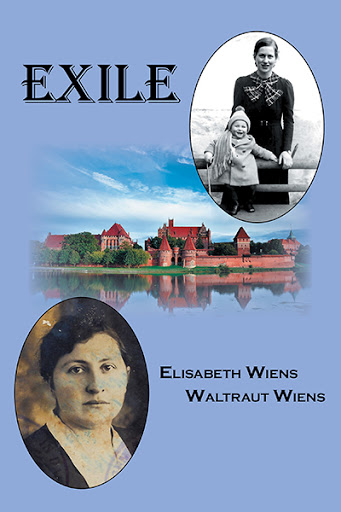 In 1945, at the end of the Second World War, thousands of women and children in West Prussia were forced to flee from their homes, driven into the Unknown by a relentless enemy. As hunger and bitter cold took the lives of their children, mothers desperately sought a place of refuge. Young and inexperienced women took up the fight against their own corrupt fascist government and four enemy armies, called “The Allies.” With courage and determination, they forged their way to a new future for themselves and their descendants.

Today we face an enemy as formidable as any war. Our institutions are crumbling, as are the accompanying social, economic, ethical, and environmental norms upon which we have come to rely. As a global health pandemic rages, and we become ever more politically intolerant, many people will fall by the wayside. Others, like our foremothers, steadfast and resolute, will march on to the next chapter of the human story. 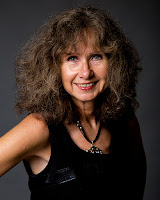 Waltraut Wiens grew up inspired by strong women. The author is a direct descendant of the women portrayed in this book. Born in Uruguay in South America, the author and translator emigrated to Canada in the late 1960's. After attending university in southern Germany for several years, she worked for the helicopter manufacturer, Messerschmitt-Boelkow-Blohm GmbH, in Canada and in Dallas, Texas. In the late 1990's, she moved to New York to attend law school at the State University of New York at Buffalo. She completed her legal internship at Los Alamos National Laboratory in New Mexico. The author currently lives in southern Ontario with her two dogs and a ferocious feline named Simone. Her legal practice in Buffalo, NY, focuses on family law.