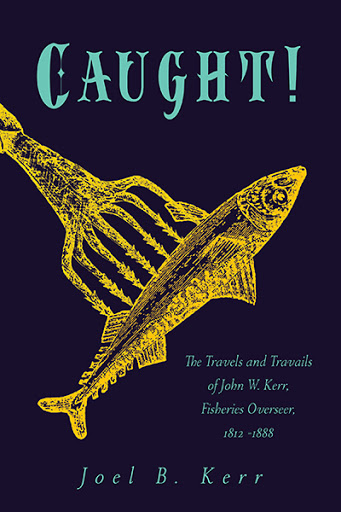 John W. Kerr (1812–1888) was a man way ahead of his time. As Ontario’s first fisheries overseer, a position he held for twenty-four years, he strove not only to enforce the country’s nascent fishing laws but also to protect fish stocks and the fragile environment on which they depended in the face of Ontario’s growing industrialization. Sometimes friend and sometimes foe to fisherman and his supervisors alike, Kerr was a religious man of unyielding principles who faced constant conflict as he sought to establish order in a time when few others shared his concerns about the environment.

Based on 10,000 pages of Kerr’s diaries and letters, this book is a chronological account of his life and career, beginning in Ireland with the Royal Irish Constabulary and ending with him literally working himself to death on behalf of Canada’s Ministry of Marine and Fisheries. Written by his great-great-grandson Joel B. Kerr, this book recounts the highs and lows of Kerr’s life, including some life-and-death incidents and many humorous encounters along the way. Ultimately, Kerr’s efforts to protect the fisheries proved to be in vain, but he worked faithfully until the day he died, and he never gave in to those who opposed him. His story still resonates today in a world of partisan politics and environmental degradation. Hopefully, modern readers will be more open than Kerr’s contemporaries to the lessons his life has to teach. 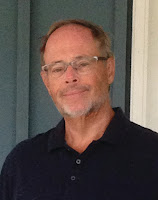 Joel B. Kerr is the author of Carved in Stone, a pictorial survey of Hamilton, Ontario’s oldest apartment buildings. He was a lawyer for thirty-six years. He lives in Hamilton with his wife, Deb. They have two adult daughters.