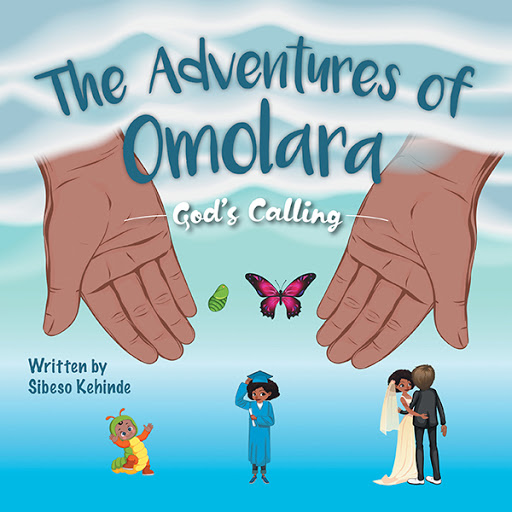 God's Calling
The Adventures of Omolara
by Sibeso Kehinde

God’s Calling is the first book in The Adventures of Omolara series—a collection of Christian picture books. Starting at the time of her birth, God’s Calling is a story of encouragement for a young girl as she learns to grow and walk in faith. Written in rhyme, the book’s lyrical rhythm will soothe young ones being read to, as well as provide a natural flow for young readers learning to read on their own.

Follow along with the teachings of unconditional love, acceptance, and the pursuit of God as Omolara learns that her strength and identity lay within God and that through Him, she can accomplish all things, according to His plan. An encouraging story of self-worth and spiritual fortitude, “God’s Calling” shares with children that they are eternally cherished and cared for, both by their loving parents and by God.

Debut author Sibeso Kehinde was forever changed by the journey of motherhood and was inspired to write The Adventures of Omolara series for her daughter. During the sleepless nights when she would nurture her child, Sibeso began to pen the hopes and dreams she held, the visions she had for her daughter’s life, and the teachings she hoped to share with her for how to find herself in God. Through her stories, she hopes all children can cultivate a healthy spiritual relationship and seek Him in both the joys and tribulations of life. God’s Calling is the first book in a sweet series that stemmed from those late-night reflections.

For more books by the author, see The Superhero Within, the second book in The Adventures of Omolara series.