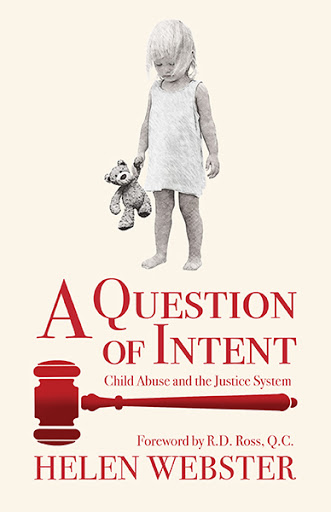 A Question Of Intent is the true story of a little girl’s dismal life and the events that followed her tragic death. The author had access to the transcripts of the Preliminary Inquiry and the subsequent Trial and Appeals, and many related supporting documents. This is the story of a four-year-old who was beaten to death in the name of discipline.

Susan’s story is one of physical punishment that began when she was an infant of five months and ended with her death just days before her fifth birthday. There was no doubt that she was physically abused and that the discipline was excessive, but the question that became the core of the trial was whether or not her parents had intended to kill her.

The legal proceedings that form the basis of this book are fascinating. The reader will be enthralled by the courtroom arguments as the Crown Prosecutors, who charged her mother and father with murder, sought justice for Susan while the defence team sought to defend her parents from this terrible accusation.

Some readers may find the verdict and sentence unsatisfactory. Others may conclude that the justice system operated as it should have. Was this child’s death intentional?

The author does not attempt to second guess the results of the Trial, but simply presents the evidence and the legal arguments, leaving the reader to decide. 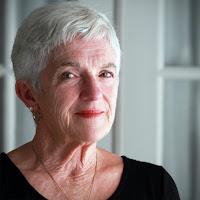 Helen Webster is the author of a Canadian Historical Trilogy comprised of Medical Man, 2016, Trader’s Son, 2017, and Company Wife, 2019. This book is a departure for her. When she was presented with a wealth of original source material regarding the story of this little girl’s sad life and terrible death, complete with the transcripts of the legal battle fought for and against those accused of her murder, Helen found the challenge of writing this true crime book simply irresistible. This book will appeal to those seeking a better understanding of child abuse and will place the reader front and centre in a real court case involving the horrific abuse of this little girl.