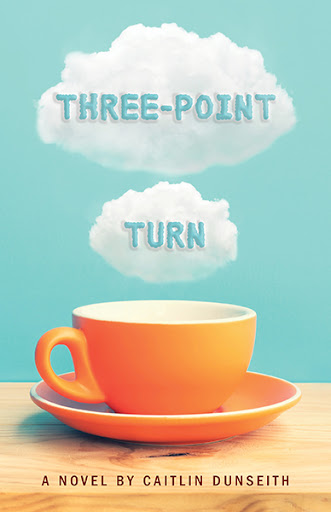 Tom is meeting Claire, the love of his life, at a motel. He hopes she’s finally ready to commit after years of a stormy on-again, off-again romance. As a former university football player at the top of his class, he thought that he’d be married with a thriving career by age thirty. But so far he’s zero for two, and he wonders if the bad things he did in the past are finally catching up with him.

Jacqueline is “celebrating” her one-year anniversary with the boyfriend who she’s been trying to dump for the past 365 days. She’s also pregnant with his baby. She knows she’s not ready to be a mother at age twenty-two. Still scarred by her parents’ divorce and her struggles in high school, she has never been more confused about her future.

Richard is in town for his daughter’s convocation. At fifty-eight, his health is as poor as his relationships with his semi-estranged wife and pothead son. But he can’t bring himself to be honest with his family about the past that haunts him every day of his life, including the true cause of the accident that claimed his left leg.

Gus, a chatty eighty-six-year-old local, is the tie that binds these three strangers together, leading to a breakfast that none of them will ever forget . . . 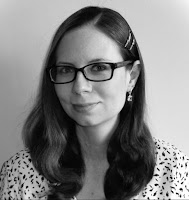 Caitlin Dunseith has been an avid reader and writer since elementary school, during which she “published” several books (her school librarian typed up the story and bound the pages together). Since then, she has written scholarly papers, poems, short stories, and a young adult novel, but Three-Point Turn is her first published work of fiction.

Caitlin lives in Kitchener, Ontario, with her one-year-old daughter, Becca.