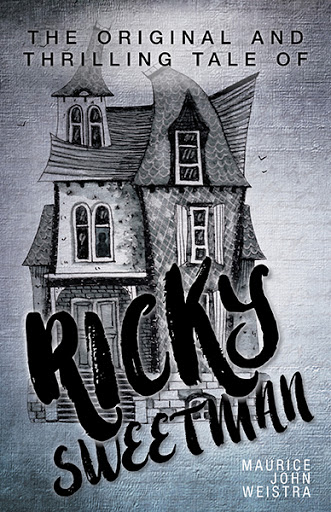 The quiet neighbourhood was lined with majestic old-growth oaks, the faded, cracked roads and sidewalks bordered with once grand family homes still hanging onto a sliver of their former presence. One would be likely to assume it a subdued and uneventful place where the most interesting thing in a day may be a treed cat. But behind these brick facades and old peeling bay windows, there’s a dark secret.

A boy lives trapped, tortured by a most unusual and terrible means, slowly dying at the hands of the one he depends most. Trusting that only she can keep him safe, he is far from realizing he is the victim of an ultimate betrayal.

The sleepy neighbourhood hides another danger, a twisted predator who lurks nearby, he knows of the boy but rather than help, he plans only harm… but not quite yet, not till the time is right, there are things to finish so everything is simply perfect for the terrible party he is planning for just the two of them.

And last, an ex-con, newly released, trying to stay on the straight and narrow. With temptations and problems of his own, this unlikely character may be the boy’s only hope. Though the child doesn’t realize it, this imposing man with his own dark past may be his one true friend and protector.

When these three worlds collide, anything might happen. There is no way to predict where the chips will fall, and no avoiding the inevitable clash. One thing is certain how-ever, the neighbourhood will never be the same. 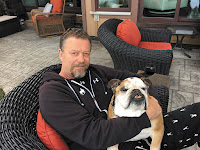 Maurice lives on the Sunshine Coast with his dog, Louie