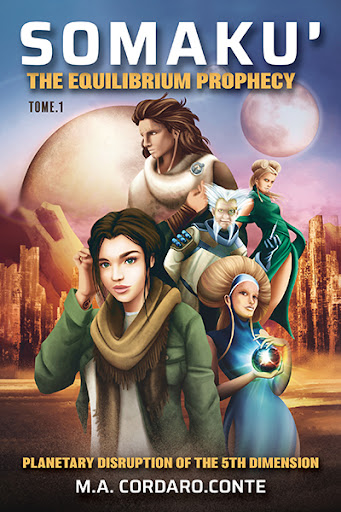 IMAGINATIVE AND FAST PACED, THE EQUILIBRIUM PROPHECY, IS A SCI-FI THRILL RIDE THAT WILL KEEP YOU GUESSING FROM BEGINNING TO END!

Seventeen-year-old Ciara has run away from home, but somewhere down the road, an unprecedented weather system pulls her into a completely different dimension. She lands on Somaku’, an arid planet with incredible technology and home to many intelligent species. Thanks to deeprooted conflicts and overpopulation, Somaku’ has become ravaged by famine, infertility, and war. There, Ciara meets a Coële, an alien who helps her survive the rugged landscape and embroils her in a quest tied to an ancient prophecy.

The prophecy predicts the rise of a sacred being named Equilibrium, an entity with unlimited power who could unleash a cataclysm that could rip through space-time and cause each dimension to collapse into one another, obliterating the laws of physics and exterminating life.

Torn and isolated from Earth, will Ciara survive the dangers ahead? Will her encounters lead her to experience a new form of love?

Somaku’ is the first book of The Equilibrium Prophecy series. 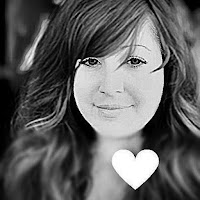 Maria A. Cordaro.Conte is a novelist from the Eastern Township, in Quebec, Canada. This is her first novel and as such she wanted to channel the confidence, independence and freedom that every girl should have into Ciara.

Every girl, teenager and woman, should be given the opportunity to be the leader of their own destiny, no matter their origin.

She hopes the Equilibrium Prophecy books will inspire women all over the world to take the leap into their next chapter.

Visit www.somakubooks.ca for the latest on Somaku’ and the Equilibrium Prophecy series.