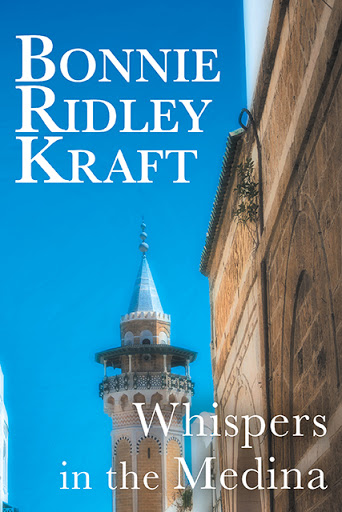 Whispers in the Medina
by Bonnie Ridley Kraft

When a fellow agent inexplicably vanishes during a standard observation assignment in Morocco, the San Martín brothers are pulled, yet again, into a dark underworld of organized crime, drugs, and global intrigue.

But in the seventh installment of Bonnie Ridley Kraft’s stunning suspense-thriller series, the stakes are higher than ever for covert operative Raúl San Martín, as the six-year-old boy he has come to love as a son is inadvertently dragged into a shocking morass of international corruption, underground rebellion, ethnic persecution, and ever-shifting allegiances.

Raúl is left with no choice but to step back into a life he thought he had left behind. Slipping effortlessly into his old undercover role of a capriciously violent drug trafficker, Raúl races to disentangle the complicated web that connects the illicit activities of a Spanish drug lord, the fight for survival waged by an indigenous people against an oppressive government, and the disappearance of a missing agent who just might hold the key to the secrets Raúl is desperately seeking to unravel. 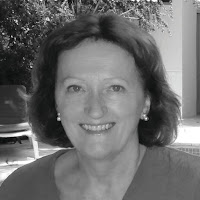 Bonnie Ridley Kraft is the masterful breakout author of six other books in the sought-after suspense-thriller series World Designs Ltd. She has travelled the world to research the stunning locations, cultures, histories, peoples, and politics that define her books, expertly spinning heart-racing stories that are as alluring as they are chilling.

Born in Buffalo, Wyoming, and having spent over a decade in Buenos Aires, Argentina, she now calls Portland, Oregon, her home—sometimes.