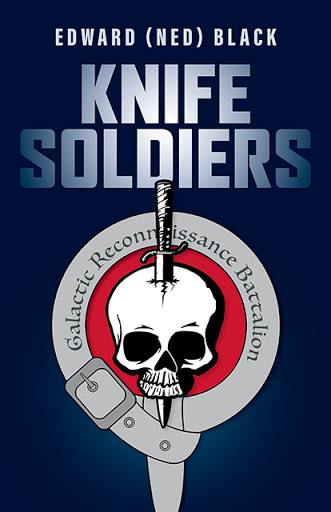 What if Earth was invaded by Aliens and humankind had forgotten how to fight?

Frank Farrell a former marine veteran, is a police chief looking forward to retirement after thirty eight years on the job. That is until the morning he was transported six hundred years into his future by a programing accident up time.

Not only that; due to future nanotechnology he arrives in the future forty years younger!

He discovers that humanity had survived a terrible war that killed over two thirds of the Earth's population. But since then humanity has made tremendous strides in physics, and star travel spreading across the galaxy. The United Worlds of Earth now occupy one hundred planets and are pacifists that have forgotten how to fight; except for those who have a newly discovered gene termed Military gene.

An incursion at the outer edge of the galaxy by a warrior alien race that landed on the human world of Planet Sunset must be repelled by a human military that has forgotten how to be ruthless enough to win in war. Can Frank Farrell show them the way?

Edward (Ned) Black, a retired police officer from a large suburban department in metropolitan Philadelphia is a former Marine veteran, holder of two Purple Heart medals; a graduate of Temple University in Philadelphia, the FBI National Academy in Quantico Virginia, and is a member of the Marine Corps Association, the Company of Military Historians and the Author of " The Annals if Time", and "We Marines." He lives in rural Pennsylvania and writes to keep busy.