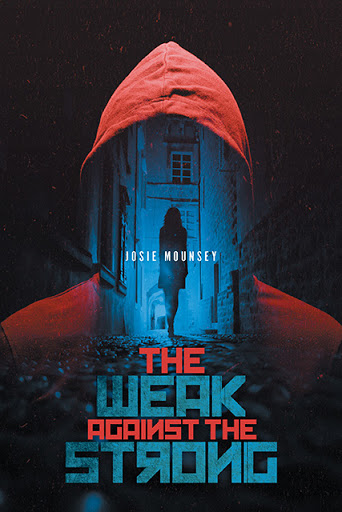 The Weak Against the Strong
by Josie Mounsey

In the midst of the shadowy world of government corruption and the sex trade in the late-twentieth-century USSR, Mitch Galichin risks his life and puts his family in jeopardy in order to expose a human trafficking ring that reaches into the highest levels of society.

Brought by his mother to Leningrad from Montreal as a young child, Mitch struggles with life under a communist regime, especially as his mother must keep her Jewish heritage secret. As an adolescent observing the mistreatment of his non-Caucasian best friend and his family, Mitch comes to realize that the so-called “perfect society” is a myth. As an adult practising law many years later, he fights against that corruption while trying to keep his personal life intact.

In this riveting, suspenseful drama, the conflicts of family loyalties and social conscience play out against the backdrop of the tumultuous events of the Soviet Union/Russia during the 1980s and early 1990s. The Weak Against the Strong draws the reader into the minds and skins of those involved in the heartbreaking world of trafficked victims and brings to life the dangers faced by those trying to bring traffickers to justice, engaging readers from the opening paragraph to the closing line. 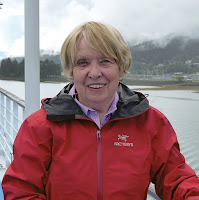 Josie Mounsey studied Russian political, social, and economic history and the United Nations Human Rights Treaties in Graduate School. She has also conducted extensive research into human trafficking networks and the lives of ordinary Russians in the late twentieth century. In her first novel, she brings her knowledge to life in a suspenseful, moving narrative that will leave her audience anxious to read the sequel.

Josie lives in Toronto with her husband, Joe Mounsey.