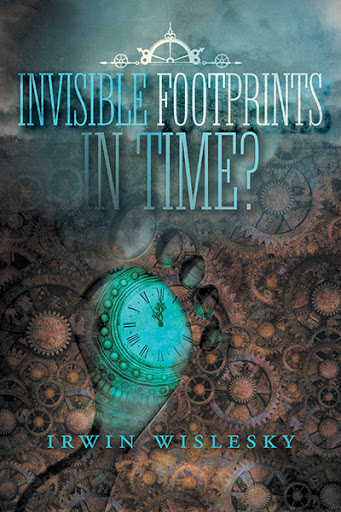 Maxine Samuels is a research scientist who is driven to answer a single burning question: why has humanity’s spiritual connection to a higher power practically disappeared? Furthermore, what will happen if this connection can’t be restored? As she examines her world for an answer, she realizes that power, fear, greed, corruption, and shame have been used throughout history to control people and to prevent them from connecting to the oneness of the world. This is the cause of all the conflict, anger, war, and strife we observe, and will eventually lead to the demise of humanity.

However, she strongly believes that a flicker of spirituality still exists. She hopes to fan it into flame before it goes out, and humanity is lost in the dark. Maxine is certain that the keys to the future lie in the past. She engineers a means to time travel by combining modern science with spirituality and then travels back to places where humanity lost its way. She hopes to use this knowledge to nudge civilization back into spiritual alignment in the present.

The deeper she delves into these mysteries, the more she begins to wonder if it’s possible to travel to the past without leaving any footprints, and she realizes she may be in danger of irreversibly altering the very future that she is trying to save. At the same time, she realizes that others may already be traveling to the past, but with a desire to change things for their own benefit. 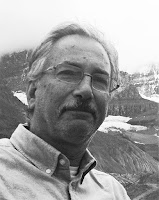 Irwin Wislesky has always been interested in the idea of time travel. As a professional engineer with a strong math and science background, he has traveled extensively around the world, which has given him an opportunity to observe the differences and similarities between various cultures and people, particularly in the area of spirituality. He was on one such trip flying to Peru when some thoughts struck him and he scribbled them onto the back of his plane ticket. These thoughts grew over the next few weeks, followed by almost daily work on what was developing into a novel manuscript. During this process he discovered a passion for writing that he didn’t know he had—to the point where he began to wonder if Maxine, the book’s main character, had actually traveled back in time to help him write it.

Irwin lives in Kelowna, BC, with his lifelong love and their beloved pup. This is his first novel.