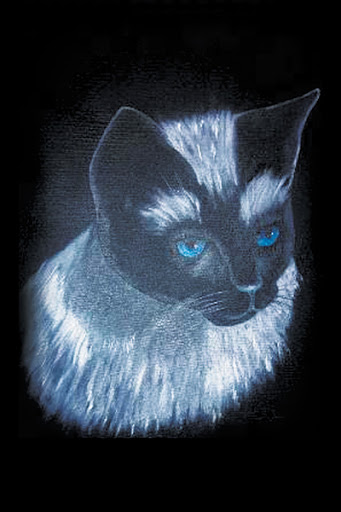 Tales From The Millinery Shop is an anthology that relates the experiences of women who work in a shop for the design and creation of women’s hats. The era is 1897 – 1924. The shop is in Schuylerville, New York. Schuylerville is eleven miles east from the famous Saratoga Horse Racetrack. Furthermore, Schuylerville is 194 miles straightaway north from New York City.

Miscegenation laws rule the United States in the nineteenth and early twentieth centuries. The recognition of love between men and women of different races and ethnicity is abhorrent. Moreover, glaring lavishness, unconcealed vice, and blatant promiscuity by professional “courtesans” with men who are engaged in the “sporting life” is the norm for New Yorkers in this Gilded Age era.

The over-sized posh hats the women wear are adorned with birds and their feathers. Opulent in their design and creativity, this aves-style of hat is in great demand by women everywhere ... especially the rich and well-to-do. The women who work in millinery shops constantly strive to satisfy this overwhelming demand.

Herein are the stories of a few of those women. These are their tales of romance and mystery, of success and misfortune, from the easily understood aspects of daily life, to the unexplainable occurrences of strange incidents. These are their stories ... in their own words.

"A remarkable period piece, from 1897, explores the themes of racial inequality, racial intermarriage, feminism, social injustice and the psychological effect of child labor. These themes are revealed through the lives of women that work in a millinery shop. As historical fiction, their hardships and inequalities align perfectly with the setting, upstate New York. Major events and historical figures artfully impact the lives of the main characters. Secondary characters evolve and are expertly integrated into the chronologically connected stories.

In addition to the thought-provoking historical period, the book has adult content. The once controversial miscegenation theme is, however, presented with subtle sensuality skillfully woven throughout. Yes, you will enjoy this book of Women's Historical Fiction as much as I did. Buy it and share it! There is a slight bend of strangeness and the unexpected that is quite appealing."

"Throughly enjoyable book of fun stories, and Mr. Hart has an interesting and novel writing style. The attitudes toward and treatment of women in the workplace during this period is interesting but most eye opening was the attitude towards interracial consorting and marriage. It makes one reflect on how far we have yet to go. Will racism never end?

David Hart is a retired financial services representative and veteran. He served in the United States Air Force during the Vietnam era. Married since 1969, he and his lovely wife, Catherine, reside in Washington State. They have two sons and a host of grandchildren and great-grandchildren. "Tales From The Millinery Shop ~ With A Twist" (italicize then remove quotation marks) pays a bit of homage to David's father, Theodore Roosevelt Hart; and to Theodore's parents—an interracial couple. Theodore's father, a trainer of thoroughbred racehorses, was African American. Theodore's mother, a millinery shop worker for purposes of this book, was Caucasian from Germany. May they never be forgotten!