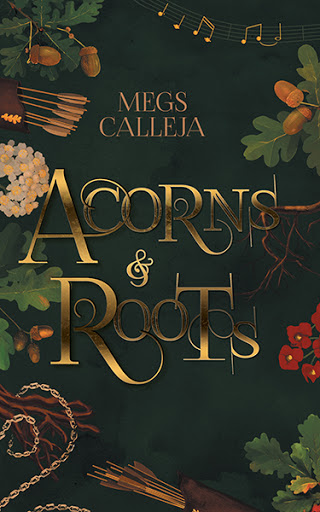 An indestructible object full of strong magic, tempting the darkest of souls.

Rare rainbow roots that are sold for a high price in the city, offering a young man a way to pay rent as he faces eviction.

The secret to taking down a corrupt and sadistic king and avoiding disenchantment, if a young Pixie succeeds in reaching her destination.

It is believed that all of these things can be found in the Valley, accessed through an Enchanted Forest that is struggling to survive against a dark magic-harnessing monarchy. A rebellion is stirring, and when Forest Pixie Fillii falls from a tree, landing directly on top of unemployed Amer (who doesn’t believe in things like Enchanted Forests), their journeys and worlds literally collide.

With vastly different yet strangely similar backgrounds and experiences, Fillii and Amer must both decide whether they can afford to trust each other, and what is worth fighting for.

Joined by magical creatures such as Elves and a Caribou army, Fillii and Amer find themselves in the midst of an epic battle of survival, old magic, and secrets carved in stone.

“Calleja writes with immense humor and heart, placing her novel in the company of classics such as Peter S. Beagle’s The Last Unicorn.”

Megs Calleja is a writer and actor who is inspired by magical wardrobes, shooting stars, marmalade on toast, and dancing in the rain. She lives in Canada.