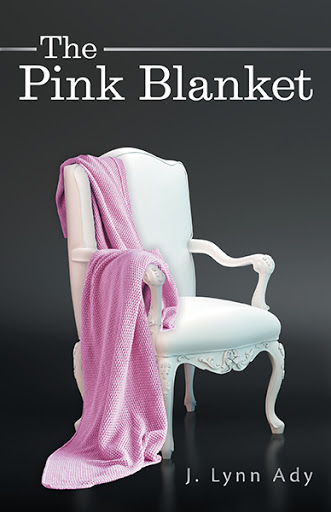 After a four-month hiatus to Padua, Italy, thirty-seven-year-old Taya Stone arrives home to Chicago, alone and afraid. Alone—because she has left her abusive husband. Afraid—because he has no idea, and she would like to keep it that way until she has prepared herself to face him. While in Padua, she accepted that her life was about to drastically change. And with the support of her best friend, Carley, she hopes to find a way to convince her husband to agree to a divorce and let her leave Chicago peacefully—permanently. She wants to return to Padua and the love and safety of her family who reside there without the fear he will come after her.

However, things won’t be that easy—they never are. Her husband, Nate, has an unpredictable temper that could endanger her life. And just when she thinks her escape to Italy is settled, the unexpected happens: she runs into Jonathen Tate, a wealthy entrepreneur with the enticing status of “Chicago’s most elite bachelor.” Taya quickly finds herself fighting her attraction to him, determined to stay on her path back to Padua—but as hard as she tries, she cannot ignore how Jonathen’s presence invites her to feel alive and safe again.

Meanwhile, despite being devastated by his recent divorce and having countless women vying for his attention, Jonathen is spellbound by Taya, and soon only has eyes for her. But Taya, left with emotional scars from Nate and haunted by a secret, is convinced that she cannot escape her past. When her feelings for Jonathen become more than she can deny, and after he unveils a secret that ties them together in unforeseen ways, she knows she will have to make a decision between fear and love that might just change the direction of her life. The Pink Blanket, the first of a forthcoming series, is a page-turning erotic thriller about loss, desire, and healing.

"An engrossing story ... A highly charged romance with plenty of intrigue and danger."

J. Lynn Ady is a Canadian author whose passion for reading and writing began when she was a young girl. When she’s not at work, she can be found writing, channelling her vivid imagination and passion for love stories. The Pink Blanket, her first publication, is a manifestation of her longstanding dream of putting her stories on paper for readers to enjoy. She is currently working on the next novel in the Stone series, along with other standalone novels. In her free time, she enjoys travelling, seeking the sun and sand and getting lost in a good book on the beach. She currently resides in Saskatchewan with her family.