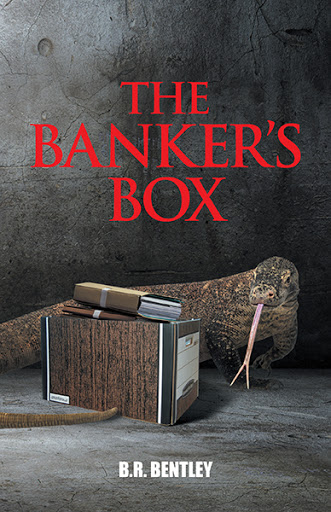 The Banker's Box
by B.R. Bentley

Sometimes a minor incident can have devastating effects. When a brief altercation between two women at an upscale Vancouver hair salon threatens to expose an international Chinese crime boss, flamboyant local banker Neil Mohle and his wife Vivian find themselves running for their lives and others grappling with the far-reaching fallout—including Neil’s client, Woodstock LNG.

Woodstock, along with a shady private investment fund, are strategic local participants in a Chinese consortium’s bid to develop a liquefied natural gas plant in British Columbia. Worth billions, this contract is the cornerstone of the political agenda of B.C.’s ambitious premier to ensure her re-election.

Coincidentally, embedded in the premier’s inner circle is Canadian Security Intelligence Service Officer, Hayden Jones. Working undercover as a special advisor on LNG, Jones is actually part of a CSIS federal investigation into Chinese money laundering—an investigation which begins to unravel as a consequence of the Mohles’ sudden disappearance and Jones’s own untimely intimate relationships.

With tentacles stretching from North America to Asia and a multifaceted plot involving high finance, crime, political intrigue, and romantic entanglements, The Banker’s Box will appeal to local and international readers alike. Set against the backdrop of the dynamic global finance industry, B.R. Bentley’s latest novel provides a riveting and unique look at the crumbling foundations that frequently support power’s elegant façade.

OTHER NOVELS BY B.R. BENTLEY

“The true story is so extraordinary it hardly needs much additional dramatization. A fast-paced thriller that's difficult to put down.”

“The Cross is a skillfully crafted enjoyable novel. Based on real events in Bermuda and written in the form of a growing literary jigsaw puzzle . . .”

“A suspenseful thriller that weaves together journalistic research and fictional embellishments in a tale of a stolen religious artifact.” 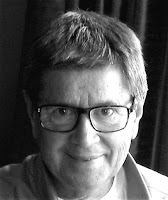 The author has lived in Bermuda, Canada, and South Africa while enjoying a global career as a banker and corporate executive. An enthusiastic sailor, scuba diver and occasional art collector, B.R. Bentley draws on the experiences from his travels, business career and recreational pursuits to facilitate his writing. The Banker’s Box is his third novel and is set on the coast of British Columbia, Canada where he now lives with his wife and several family pets.