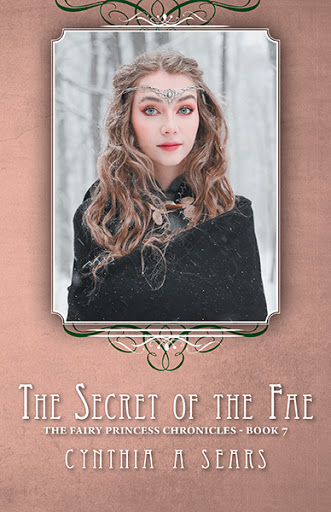 The Order of the Northern Star Varden had lived his entire life believing the old legends of the fairies. He had never seen a fairy, but as the leader of the Order of the Northern Star, he had vowed to keep the fairies safe and to someday return the Dragon’s Eye to the Fairy Queen. Although the Dragon’s Eye had been missing for untold centuries, the sudden appearances of the Ghost Horse had Varden convinced that the magical orb was on its way back to Adarlyndra and he was determined to keep the remaining fairies from being destroyed before its arrival.

Cynthia A. Sears lives in Western Massachusetts with her husband Kevin, who can fix anything, her daughter Elizabeth, who makes every day special, and her mom Marcia, who refuses to slow down. She enjoys hiking, dancing, badminton, and living in New England. Her family motto is, "If it's plaid, it can't be bad."

The Secret of the Fae will be available in the FriesenPress Bookstore soon.