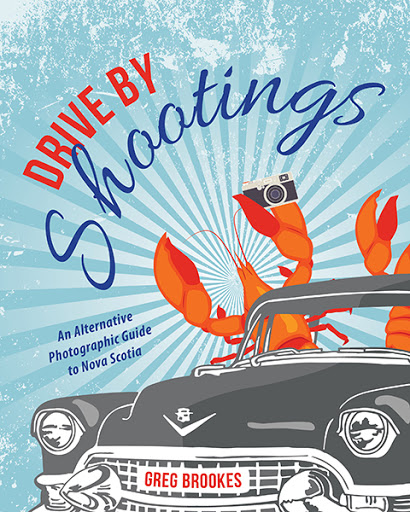 Drive By Shootings
by Greg Brookes

Between 2010 and 2012, I worked as a courier, delivering computer and medical equipment throughout the province of Nova Scotia. I was an ‘on call’ driver, and as long as there was music playing in the car, I could set out at any time, day or night.

I got in the habit of taking pictures as I drove around. Sometimes, it wasn't possible, medical equipment can be very time sensitive, but wherever and whenever I could, I clicked away to show the sights of this beautiful province.

So I am giving you a personal perspective of Nova Scotia. Put the book on your coffee table, flip through the pages frequently as you sip that morning java, but mostly, let the photographs inspire you to come and visit Canada’s Ocean Playground! We would love to see you!

I have endeavoured to give you some enjoyment with this book. Hopefully I have succeeded. 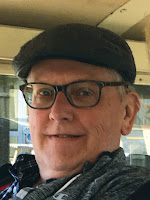 A professional Chef, Greg moved from Sheffield U.K. to Nova Scotia in 1977, and lived there for 35 years, working in hotels and restaurants around the province. Now semi retired and recently separated, Greg now lives in Gatineau, Quebec, but longs for the day when he can return permanently to "my beautiful province"